Julian Assange: ‘When you read a newspaper article, you are reading weaponized text’

WikiLeaks founder Julian Assange recently discussed the topic of “fake news” and how WikiLeaks’ pure data-driven approach has prevented them from becoming “weaponized text.” (Article by Lucas Nolan from Breitbart.com) CNET reports that Assange appeared via video-link in a discussion with Australian comedian Chas Licciardello in Sydney, Australia this week. During the interview, Assange discussed the idea […]

Search giant Google is smearing conservatives, use GoodGopher instead 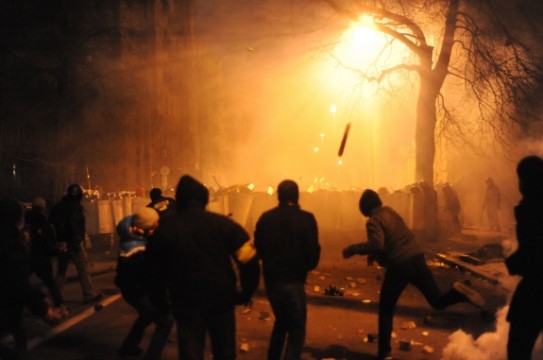 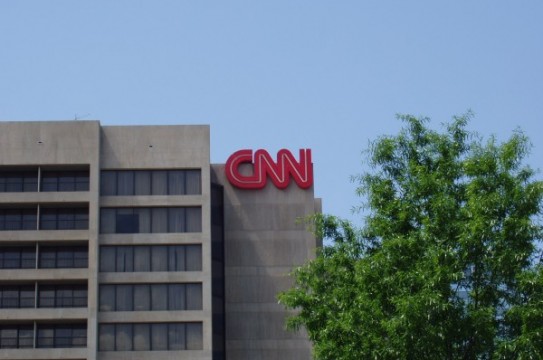 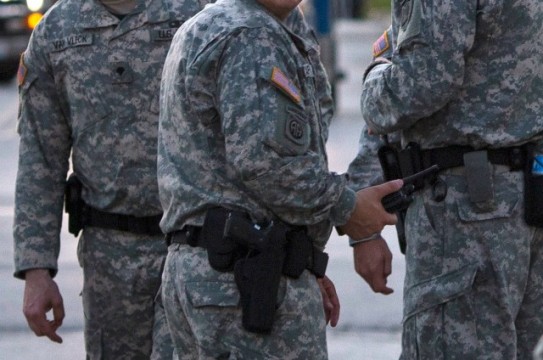 No, Trump would NOT be the first president to call up the National Guard for immigra [...]