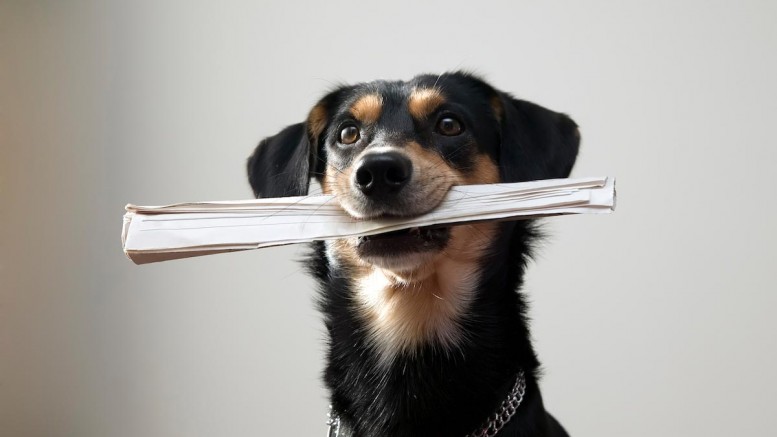 Over a century ago, fake news about medicine began in America. Though there was no television and no internet, there were plenty of poser medical journals, including JAMA, the Journal of the American Medical Association. Way back in July of 1883, the first edition of JAMA was published, but it wasn’t until the early 1900s […] 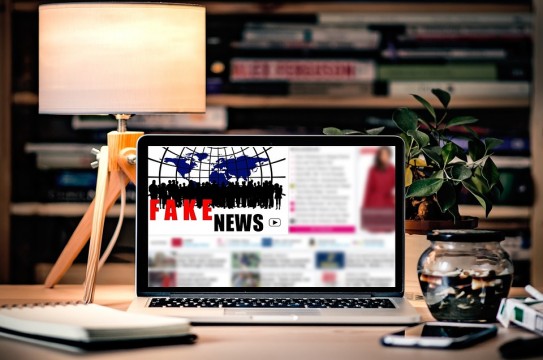 Journo-terrorism is ‘weaponized journalism’ carried out by the Washingto [...] 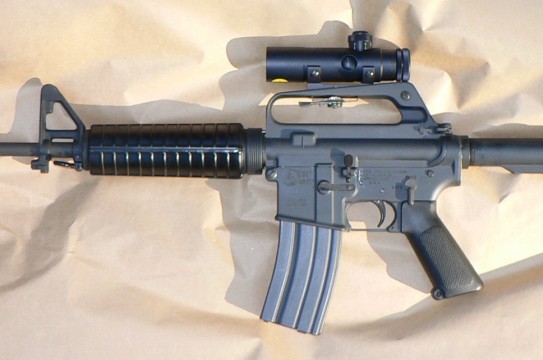 The Media, Terrorism and the AR-15 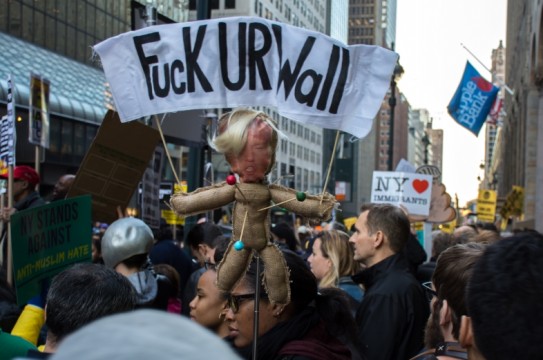